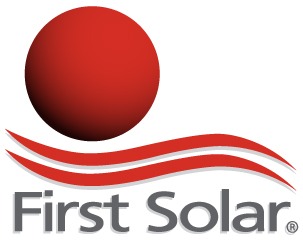 First Solar forecasts net sales for 2018 to be $2.3 to $2.5 billion, with solar power systems net sales expected to comprise 75 percent to 80 percent of the total net sales and third-party module sales the remainder.

The company expects shipments from 2.7GW to 2.8GW, as per the latest financial guidance from the company for the full year 2018.

The 2018 ending net cash balance is projected in the range of $1.6 to $1.8 billion, with the expected decrease from the end of 2017 resulting from higher projected capital expenditures in 2018 to support the Series 6 production ramp.

As a result of ongoing improvements, the capital expenditure for a brownfield Series 6 factory is now expected to be approximately $0.25 per watt.  Capex for the year is expected to be $650M to $750M.

The agreement includes delivery of First Solar’s Series 4 modules in 2017 and 2018, as well as Series 6 modules in 2019 and 2020. The advanced technology thin film modules will be utilized in various projects throughout the United States in which Origis Energy is constructing solar sites.