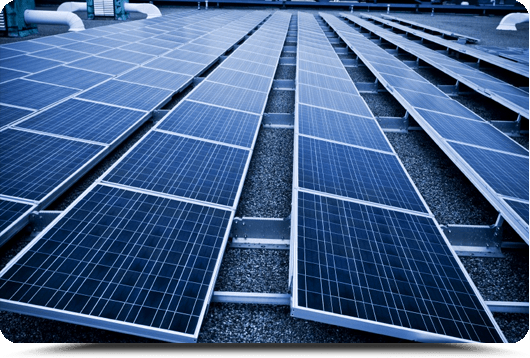 A team of researchers from the Cavendish Laboratory at the University of Cambridge, and the University of Oxford has made a discovery that could enable the development of significantly more powerful solar cells.

The team has reported in the journal Nature Physics that they uncovered the mechanism behind an enigmatic process called “singlet exciton fission”, which happens in certain materials when they absorb light. Electrons in such materials jump to an excited state when light falls on them and then they split into two. The cause for this process was unknown hitherto.

The amount of electricity produced using high energy blue and green light could be doubled if singlet exciton fission can be controlled and incorporated into solar cells, researchers say. The discovery of the cause now improves the possibility of achieving this.

The researchers have reported that they have discovered a link between the splitting process and the vibration of the molecule when light falls on them. This vibration is thought to drive the production of two excited electrons, revealing for the first time how singlet exciton fission happens.

Besides solving what was a mystery of quantum physics, the discovery is potentially providing a basis for singlet fission materials to be developed for use in solar cells.

By understanding the fundamentals of the process, the study has opened up the possibility of designing singlet fission materials that would enable the process to be effectively integrated into a new generation of highly efficient solar cells.

The researchers have declared that they will take the research forward to examine the precise vibrational states that are required for singlet exciton fission to happen. It will further add to the existing knowledge, the team has stated.