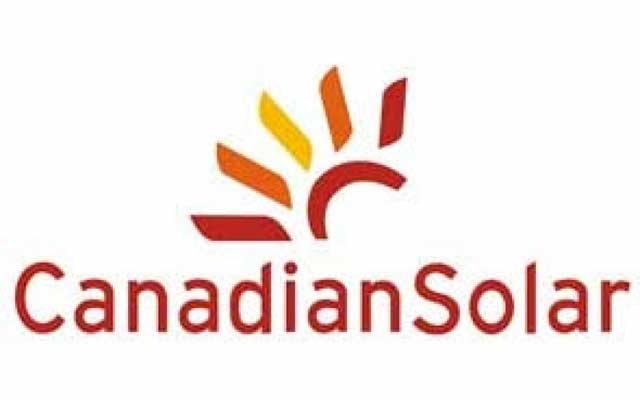 According to the website of Canadian Solar, CS6P is a robust solar module with 60 solar cells.

The modules rank high among 12,472 silicon modules, according to California Energy Commission’s PVUSA Testing since 2009. 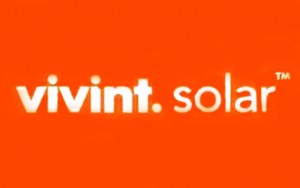 “Our enhanced 40 mm module frames ensure the robustness of our modules with 5400 Pa load. Our 25-year performance warranty is insured by world leading insurance companies in USA and Europe,” the website adds.

Vivint Solar has been a leading provider of distributed solar energy in the United States.

In July, Terraform Power, the yieldco of SunEdison acquired Vivint for $2.2 billion.