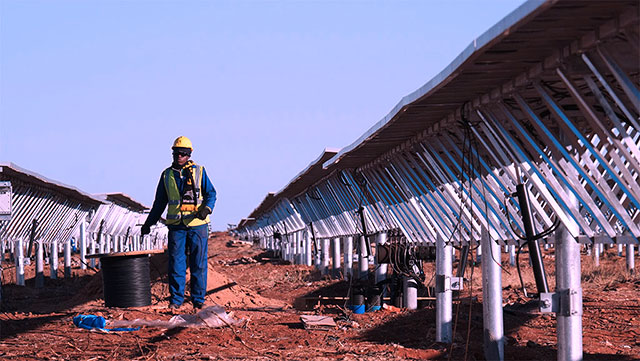 Italian independent (renewable) power producer Building Energy has signed a memorandum of understanding with New and Renewable Energy Authority (NREA) under which it is to develop two 50-megawatt photovoltaic plants in Benban, Upper Egypt.

NREA, which works under Ministry of Electricity and Renewable Energy of Egypt, awarded the $200-million project which is scheduled to start next year and will last 12 months.

The power output from each plant is expected to be roughly 143 GWh a year. In terms of greenhouse gas reduction the output is the equivalent of preventing emission of more than 100,000 tons of carbondioxide a year.

And electricity produced at the plant is to be evacuated under a 25-year Power Purchase Agreement by means of the 220 kV high voltage power cable linking Asswan and Cairo.

Besides the Benban project, Building Energy is also working on a 200 MW PV plant in KomOmbo. It is also among the companies shortlisted for a large-scale photovoltaic projects. Building Energy boasts a sizable pipeline of projects in other countries including Saudi Arabia, Qatar, the United Arab Emirates and Kazakhstan.