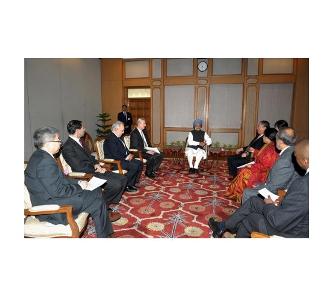 According to him, certain risks are essential to achieve
growth and development. Highlighting the progress India has achieved in the
field of wind and solar power, the Minister said that despite this a large
number of people in the country still lack access to commercial energy. He
emphasised the role of renewable energy in providing energy access to these
rural communities and said that it could be the biggest driver for inclusive
growth. He said the development of renewable energy can substantially help in
reducing consumption of kerosene and diesel.

The Minister said that the market can play a key role in enhancing use of
renewable energy. Emphasising the need for providing easy availability of
finance and modern technology, he said the sector needs high level of
investment. The Minister called for focused research and innovation in
renewables.