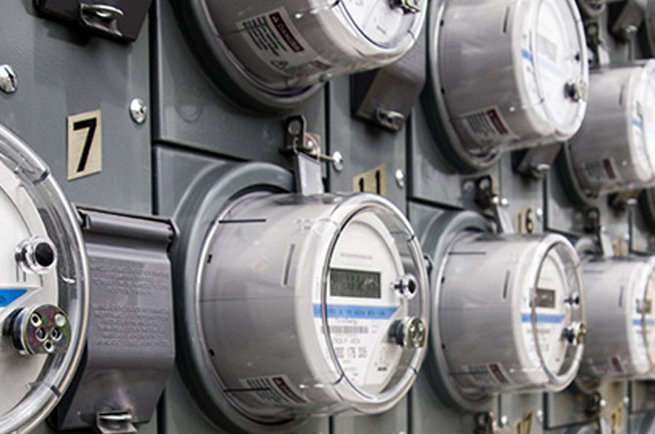 The penetration of smart electricity meters in North America reached 68 percent in 2020, according to new a research report from the analyst firm Berg Insight.

The installed base of smart electricity meters will grow at a compound annual growth rate of 5.7 percent during 2019–2025 to reach a total of 153.8 million units at the end of the forecast period.

Over the next five years, the penetration of smart meters in the US will grow to reach a level of 84 percent while the respective figure for the more advanced Canadian market will reach 92 percent.

“Refreshment rounds for the early adopters have now gradually begun and will grow their share of annual shipment volumes from around 10 percent in 2020 to around 70 percent in 2025,” said Levi Ostling, smart metering analyst, Berg Insight.

Along with the increase in smart meter refreshment projects, the development of smart metering technology in the North American market has in the last couple of years shifted focus to serving the demand of utilities which are to begin second-wave smart meter rollouts.

These utilities are looking to leverage their network for smart city applications beyond metering while also trying to figure out how to cope with the integration of the rapidly increasing number of electric vehicles and distributed energy resources into the grid infrastructure.