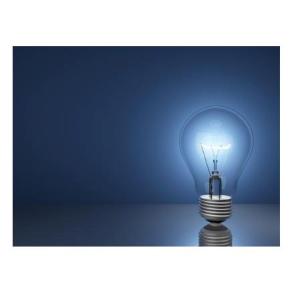 The demand for energy consumption in Malaysia is
projected to increase by 5 percent per year over the next five years, and is
likely to double in the next 20 years, according to the new report from Zpryme,
Malaysia: The Smart Grid Has Landed.

“The goal of this project is to reduce the nation’s
dependence on natural gas and coal, and to withdraw from national electricity
subsidies in the next 4 years. The national goal of the Malaysia’s Smart Grid
program is to reduce carbon emissions to 40 percent of the 2005 level, and
increase the renewable energy levels to 2,080 MW 4,000 MW by 2020 and 2030,
respectively,” said Jason S Rodriguez, director of Research at Zpryme.

According to Reuters, Malaysian tycoon Ananda Krishnan is
nearing a deal to sell his $3 billion worth of power assets to a government
company. Analysts said the Malaysian government’s move to purchase power assets
might be the start of an overhauling of the country’s whole power generation
industry in the long run.