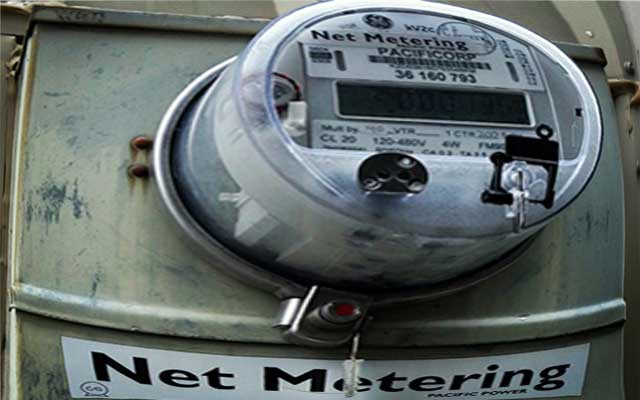 The central Indian state Madhya Pradesh is planning to go for net metering in its bid to promote rooftop solar projects.

It is a two-way metering system which monitors both power drawn from the grid and the power supplied to it. The system helps utilities and customers benefit from energy production and consumption.

Madhya Pradesh Electricity Regulatory Commission (MPERC) has prepared a draft policy for implementation of the system and has forwarded it to law department for approval.

“We are hopeful that within a month the policy will be approved and notified. In the meantime we have also written to all government departments to go for rooftop installations as they are also commercial premises and they will be able to save a lot of money from net metering,” Manu Shrivastava, the principal secretary new and renewable energy, has been quoted as saying.

Inox to supply turbines for 100-MW project in Madhya Pradesh