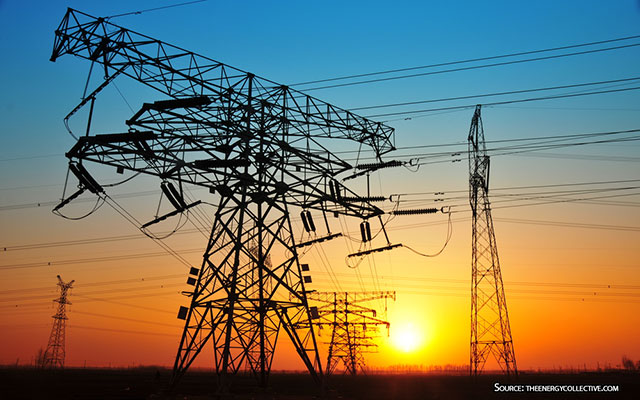 The government of India is set to launch a 20-year plan to expand the power transmission network of the country.

It would also entail revision of the green corridors network that was envisaged to effectively manage and utilize power generated from renewable energy sources.

The Perspective Transmission Plan for 20 Years awaits feedback from states and other stakeholders concerned.

According to the draft plan, its implementation would require an investment of Rs2.6 lakh crore. And the implementation is proposed for the next five year plan (the 13th).

Recently Piyush Goyal, the minister for coal, power and renewable energy, had said that in the coming six months, transmission projects totalling Rs 1 lakh crore would be auctioned under tariff-based competitive bidding (TBCB).

The plan is expected to be finalized by September and projects would be auctioned accordingly.

The transmission plan includes projects to expand size of projects and deployment of infrastructure to prevent congestion of network. The plan also envisages interstate lines with 56,000 MW capacity to be developed by the end of the thirteenth five year plan.

The ministry is also working on a general network access plan for smooth transmission of power. The Central Electricity Regulatory Commission had advocated the development of such a system in a recent report it submitted.