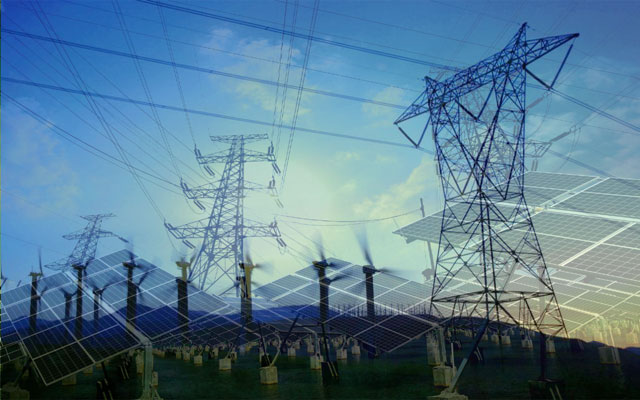 According to a recent report from Navigant Research, global revenue for grid edge technologies for distributed energy resources (DER) integration is expected to total $120.3 billion from 2015 to 2024.

“So far, North America, Europe, and Asia Pacific have seen the most penetration of distributed renewables and other resources creating disruptive loads,” says Lauren Callaway, research analyst with Navigant Research.

The growing penetration of DER threatens distribution grid stability, greatly complicates the grid management process for utilities, and will influence future utility upgrade needs, according to the report.

The structure of the existing distribution grid adds to this problem, primarily due to the lack of intelligence available at the grid edge; greater visibility and control of these factors will be necessary as DER installations increase.

While utility efforts to date have largely been reactive, in the longer term, grid edge intelligence and automation for DER is expected to spur the development of markets for clean energy resources and services.