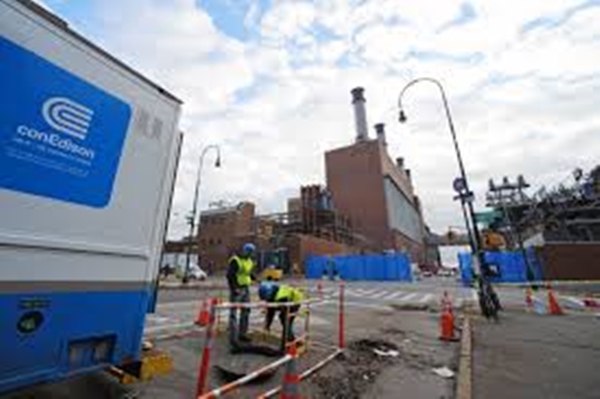 Con Edison has announced a proposal to update its electric and gas meters at the cost of nearly $1.5 billion.

As part of an eight-year long advanced metering initiative, the utility will replace its old meters with advanced ones for 10 million New York City and Westchester customers.

It is estimated that nearly 4.7 million meters will be updated, contributing to the clean energy growth of the New York City.

Each meter, with installation charges is going to cost the company $270 per piece.

The overhauling of meters is according to the Reforming the Energy Vision, a major theory officially derived by state energy experts.

The vision states that even before buildings are equipped with solar arrays, wind turbines and battery systems, the advanced meters can set the trend of customers getting engaged with their energy use.

Besides, customers can find out when the energy is most expensive and adjust their use, even by using smart phone remotely.

Con Ed can also manage voltage control, raising or lowering the level of pumped power with greater accuracy. The lowered voltage can be deployed in some other needed areas.

Over the next few months Con Edison will give out requests for proposals from meter vendors, once the increased rate case is approved by the Public Service Commission.

The price hike, which will total around $368 million in 2016, will be utilized to fund storm readiness and technological improvements in its system, according to the authorities.

There are about 50 million advanced meters in the U.S., covering 43 percent of households.