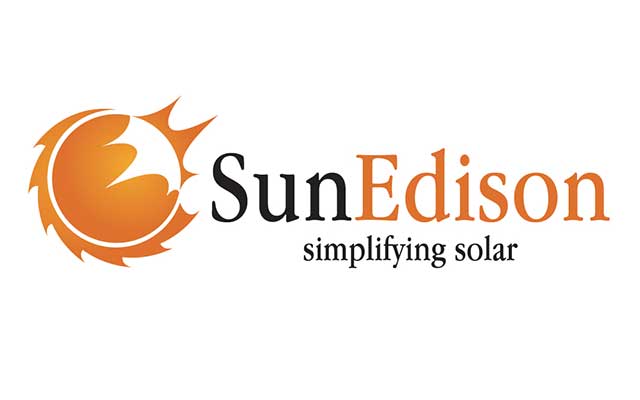 SunEdison is set to launch a power purchase agreement product across seven US states. And the initiative is to be financed by Morgan Stanley in a partnership fund with TerraForm Power, which is owned by SunEdison.

According to a statement, Morgan Stanley is to immediately make tax equity financing available for the initiative under the partnership.

SunEdison has also announced two other developments in its business. The company is acquiring LightWing, a solar platform solution for utility companies and retail energy providers, and it has signed an exclusive sales partnership with Evolve, a US-based residential solar reseller.

Evolve Solar reaches 40,000 potential consumers each month across 9 states, and SunEdison anticipates that its partnership with the company will drive significant residential system volume across the new platform.