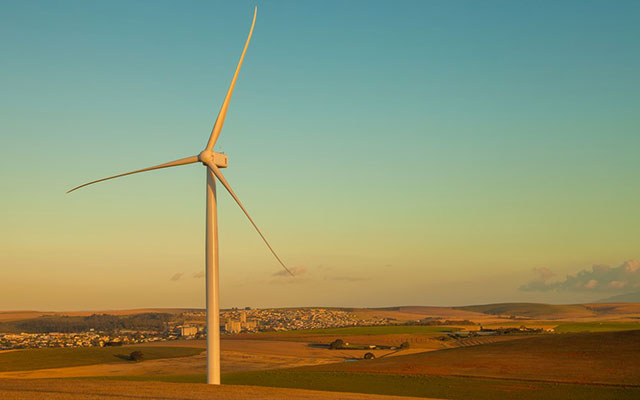 SunEdison is buying wind and solar assets from BioTherm Energy in South Africa. The three projects being acquired have a combined capacity of 48.5 megawatts.

The assets account for 60 percent of the round one portfolio of projects BioTherm was awarded under the REIPPP program.

All three projects are covered by 20-year power purchase agreements with South Africa’s state-owned utility Eskom. They have a weighted average contract term of 19 years.

Currently, the transaction is being reviewed by the department of energy of South Africa and is expected to be closed soon, the companies have stated.

According to SunEdison, it will be assuming the management of the three assets one year after the transaction is closed. 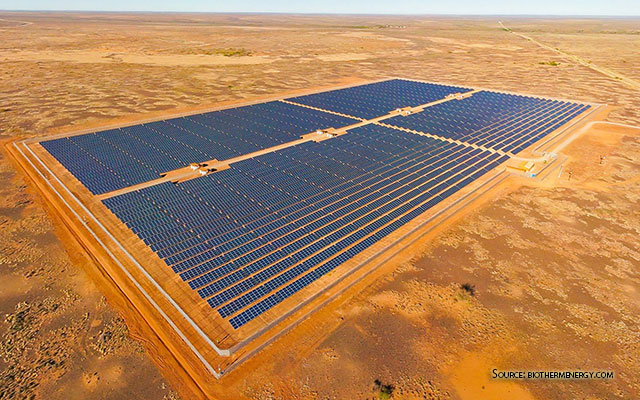 In the meantime, BioTherm will continue its other operations, including development, financing and construction of projects. The company is developing Round 4 REIPPPP assets in South Africa besides 74 megawatts of preferred bidder projects across the rest of Africa.

BioTherm, which is backed by equity firm Denham Capital, makes direct investments in energy and resources sectors, including power generation businesses, oil and gas, and mining.

The transactions were for 757 MW of operating projects and 1,918 MW of Right of First Offer (ROFO) projects, of which 534 MW were operating ROFO projects.