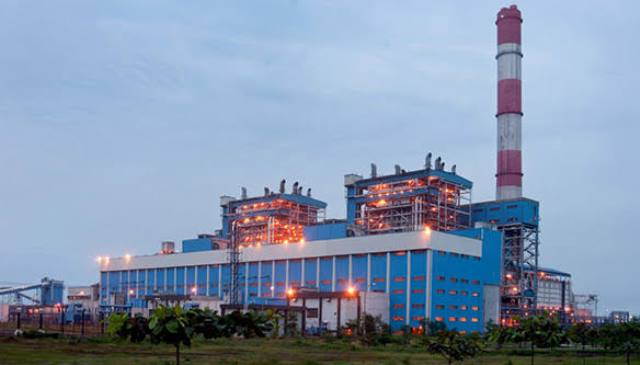 NTPC is among the few organizations globally to declare its Energy Compact goals as part of UN High-level Dialogue on Energy (HLDE).

NTPC earlier planned to have a minimum of 32 GW capacity through RE sources constituting nearly 25 percent of its overall power generation capacity by 2032. This development will prove to be huge boost for nation’s largest energy producer that will catapult its position in the green energy map of the country.