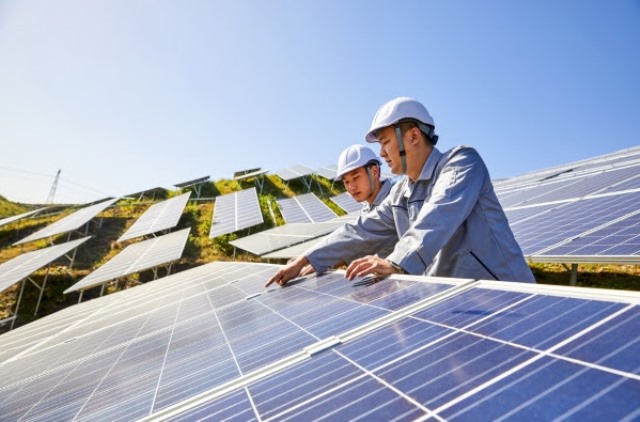 Many of these jobs are in the agricultural supply chain, particularly in countries like Brazil, Colombia, Malaysia, the Philippines and Thailand, with labour-intensive operations. Other large employers in the renewables sector are the hydropower and wind industries, with close to 2 million and 1.2 million jobs, respectively.

The seventh edition of Renewable Energy and Jobs – Annual Review shows that renewables jobs have shown more inclusion and a better gender balance than fossil fuels. The report highlights that women held 32 per cent of total renewables jobs, as opposed to 21 per cent in fossil fuels sectors.

IRENA’s recently-released Post-COVID Recovery Agenda found that a stimulus program could create up to 5.5 million more jobs over the next three years than a business-as-usual approach. 42 million renewables jobs are the agency’s Global Renewables Outlook projects for 2050.