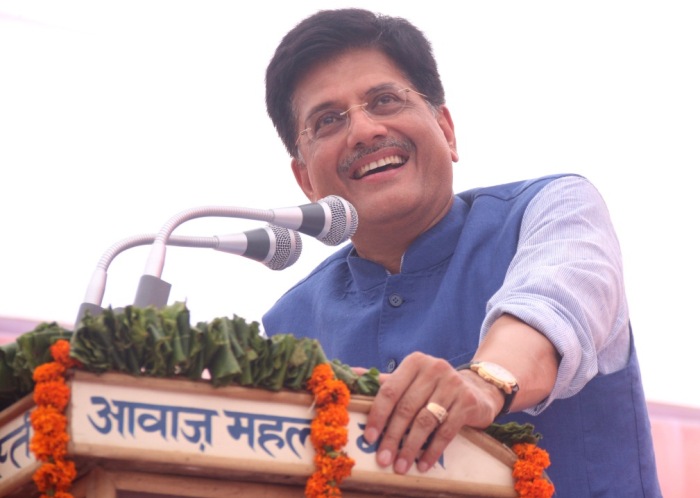 Piyush Goyal, union minister of state for Power, Coal and New and Renewable Energy, said his team will take up “one nation, one grid, one price 24X7” on mission mode.

India will provide free technical support for strengthening of grid systems of the neighbouring SAARC countries and under developed countries in other part of the world.

The Committee has suggested a 15 point action plan for facilitating large scale integration of renewables in the country.

Ministry of Power (MOP), MNRE, GIZ, POSOCO and States are working together to prepare the DPR for implementation of Renewable Energy Management Centres (REMCs). DPR for Southern States and Southern Regional Load Despatch Centre (SRLDC) is under finalisation and combined NIT would be floated soon.

CEA as Planners would specify Technical Standards and Protection Requirements for Renewables. Focus has also been given on Capacity Building of State Load Despatch Centres (SLDCs) particularly in RE Rich States. Report also talks about the Newer Technologies say Micro-Grids, Demand Response, Prosumers, Electricity Storage, Plug-in Hybrid Electric Vehicles etc. Thus all the recommendations aim at making the grid secure and reliable even with large scale integration of renewables.

In an electricity grid, the basic services are power generation, energy supply and power delivery from the producer to the consumer.