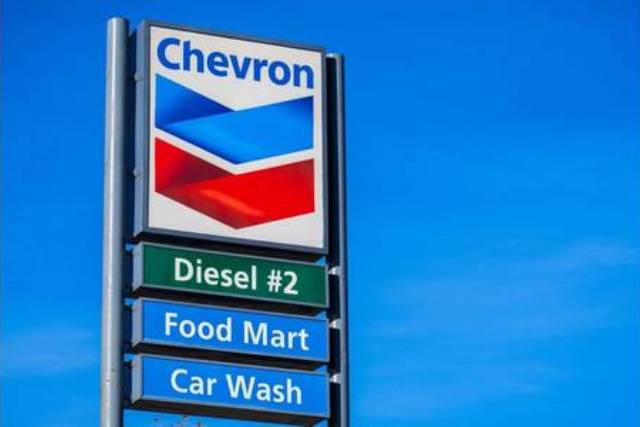 Chevron Corporation reported sales and other operating revenues of $52 billion in first quarter 2022, compared to $31 billion in the year-ago period.

Chevron advanced its hydrogen, carbon capture and offsets businesses with an agreement with Iwatani Corporation of America to build 30 hydrogen fueling stations in California. Chevron will invest in Carbon Clean, a leader in cost-effective industrial carbon capture. Chevron signed an agreement with Restore the Earth Foundation on a carbon offsets reforestation project of up to 8,800 acres in Louisiana.

The company also closed its previously announced agreement with Neste to acquire its Group III base oil business and NEXBASE brand on April 1, 2022, strengthening its position as a leading supplier of premium base oils.

Chevron to buy full ownership in B6 CNG stations