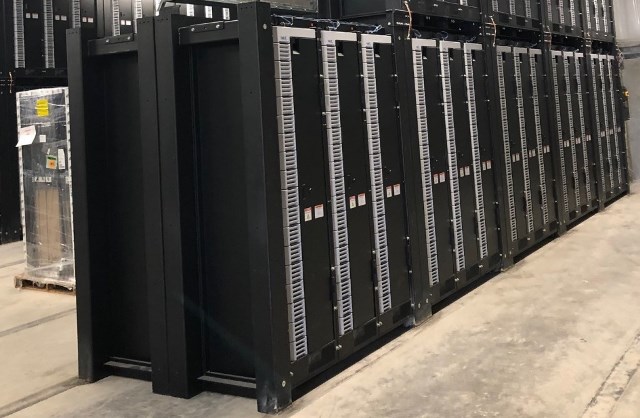 The 400,000 square foot facility will recycle both lead-acid and lithium-ion batteries. These batteries are key elements in the automotive, power storage, telecommunications industry and portable devices like mobile phones and laptops.

ACE is exploring opportunities for operating most of its key plant activities with solar energy to reduce the facility’s Scope 2 emissions.

Due to the lack of sufficient recycling capacity, the US is currently exporting a large volume of its scrap batteries to Mexico and Asia while importing battery materials back to make new batteries leading to a major value loss.

The facility will also generate up to 100 direct and indirect well-paying American jobs for the local economy.

ACE has already deployed its technology on a commercial scale and most recently announced a deal with Pondy Oxides & Chemicals, a recycler in India, and is set to announce new facilities in Asia, Europe, and the Middle East by early 2023.