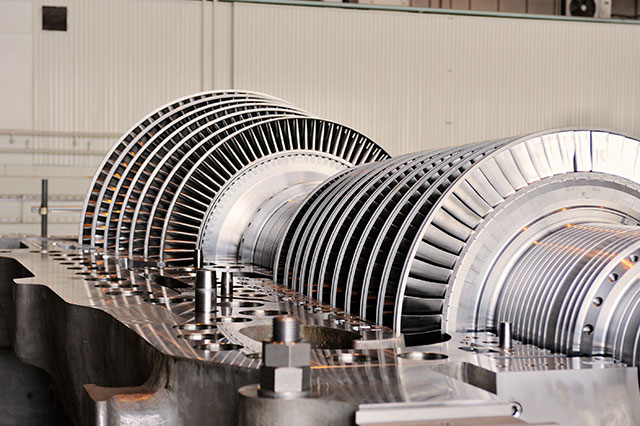 Toshiba is gearing up to supply two sets of steam turbines and generators (STGs) for deployment at the Norte III Combined Cycle Power Plant in Chihuahua, Mexico.

The STG sets that Toshiba is to supply will be of 175MW each.

The process of delivery will begin by August next and the plant will go online in August 2017, the company has reported in a statement.

And as the engineering, procurement and construction (EPC) contractor for the project, it awarded Toshiba the STG contract.

The 925-MW wind project will be among the largest in Mexico when completed.

Norte III is to be a combined cycle power plant (CCPP). Such projects improve efficiency of power generation by employing both a gas turbine and a steam turbine in tandem.

The gas turbine in the CCPP uses coal or gas to first generate electricity.

The heat generated by the gas turbine in the process is cycled to produce steam which is redirected to the steam powered turbine which forms the second part of the system.

Toshiba has already supplied 23 sets of STGs to thermal and geothermal power plants across Mexico.

The power plant is being installed by the Tennessee Valley Authority, a power utility owned by the US government.

Toshiba had agreed to deliver the STG by next October and the plant will go online in June 2018.