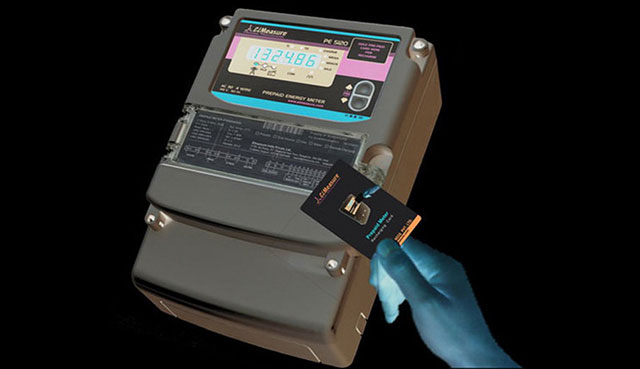 Prepaid electric metering is set to grow tremendously in the coming decade, Navigant Research (NR) has stated in a report.

Asia-Pacific region would have the largest number of prepaid meter users, according to the report.

NR says the installed base of prepaid meters worldwide would grow from 35.7 million in 2015 to 85.1 million by 2024. It would be a growth of more than double the existing numbers.

The research firm examined market forecasts for shipments, installed base, and current revenue from operations (segmented by region and meter type) while analyzing the opportunity for prepaid electric metering and related software and services globally.

NR has also included key vendor profiles and a discussion of broad metering in its study.

The spread of smart metering technology and growing acceptance of the idea of paying for services in advance are, however, expanding the market for prepaid metering.

Utilities are in favour of these devices as they not only help them improve their cash flow and reduce delinquent payments, but also help consumers manage their budgets better and, in some cases, reduce their energy consumption.

However, even while power utilities are inclined to get prepaid meters installed, the implementation of such a measure faces hurdles. “Some regulators have not embraced the idea out of concern for protecting vulnerable customers, such as the elderly,” Neil Strother, principal research analyst with NR, said.

“While prepaid metering is common at some utilities, such as SRP in Arizona, and in South Africa and the United Kingdom, this market is highly dependent on local norms and regulations,” he added.

At present, only a tiny fraction of electricity consumers in North America use prepaid metering. For now only cooperatives have made it a priority.

Meanwhile, countries of the Asia-Pacific such as Indonesia have made prepay a priority and are deploying conventional prepaid meters at a rapid pace. The future appears to be brighter for paying ahead of usage for electricity.

Wind power to continue moderate growth for next two years