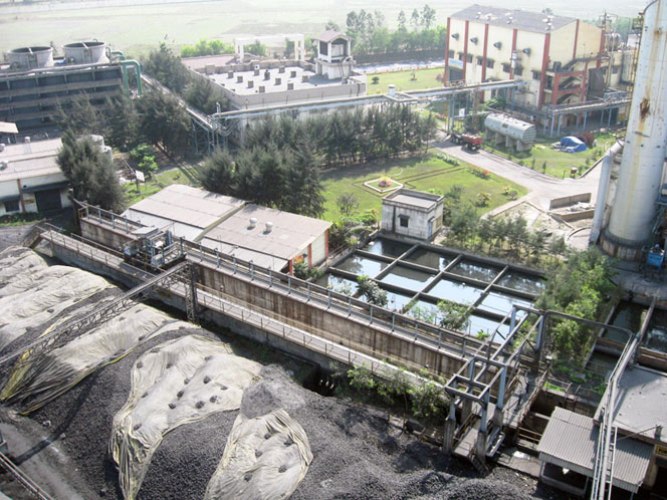 CESC Wednesday said it has commissioned its 600 MW power plant in Haldia in West Bengal. Valued at Rs.4,500 crore, it is the largest single investment in the state in recent times.

CESC is part of the Kolkata-based R.P.-Sanjiv Goenka group.

“Unit one of the power plant in Haldia (of East Midnapore district) is finally operational and the second unit will be ready to generate power within a few weeks. This is the largest private investment in the state recently,” company chairman Sanjiv Goenka said here.

“We received good support from the state electricity board who provided us with the necessities during the construction phase of seven months,” he added.

The power plant has secured coal linkages from the state-owned Coal India Ltd.

The boilers and turbines for the project were supplied by Shanghai Electric Co. and Punj-Lloyd was the supplier of the balance for the plant.