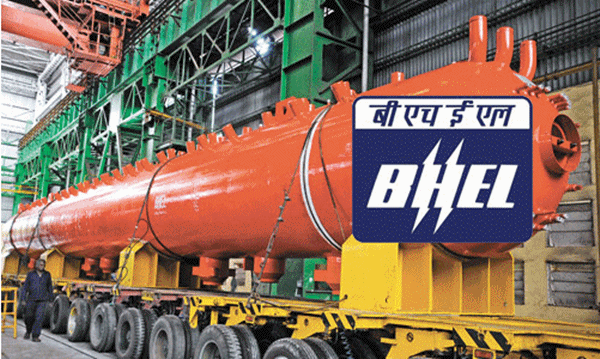 “The unit has been commissioned at Mouda Super Thermal Power Station (STPS) in Nagpur district of Maharashtra,” the company said in a BSE filing.

According to the company, the new unit was commissioned under an order placed by state-run power producer NTPC.

“The order for setting up two coal-based thermal units of 660 MW was placed on BHEL by NTPC,” the filing said.

“While the first unit has been commissioned, work on the other 660 MW unit is also in an advanced stage.”

The state-run power equipment manufacturer had earlier set up two units of 500 MW each at Mouda STPS, which are in operation.

The company elaborated that it has successfully demonstrated its leadership status in the supercritical segment, with technological capability to manufacture and execute projects of 660 MW, 700 MW and 800 MW sets.

“Notably, the unit commissioned by BHEL at Mouda is the first to be commissioned out of the 11 units ordered under bulk tendering to different manufacturers,” the filing added.