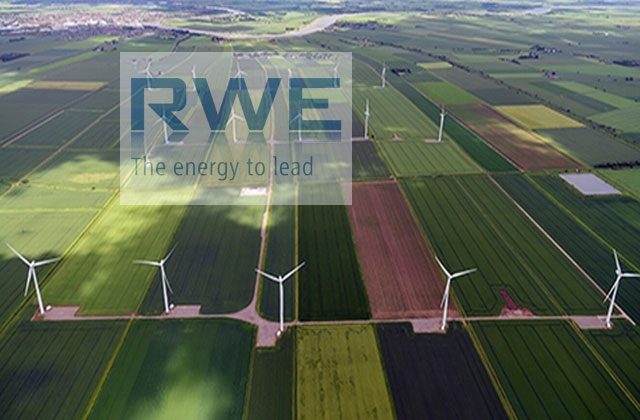 RWE has reported adjusted EBITDA of €2.397 billion in the first three quarters of 2021, despite weather-related impacts, caused in part by the extreme cold snap in Texas at the start of the year.

In its core business with the Offshore Wind, Onshore Wind/Solar, Hydro/Biomass/Gas as well as the Supply & Trading segments, RWE achieved adjusted EBITDA of €1,677 million in the first nine months of 2021. The figure for the same period last year was €1,880 million. The main reason for this decrease were the losses resulting from the extreme weather experienced in Texas.

Onshore Wind/Solar: In the first three quarters of 2021, the Onshore Wind/Solar segment recorded adjusted EBITDA of €36 million, compared to €373 million in the same period in 2020. The extreme cold snap in Texas reduced earnings by approximately €400 million. Further burdens resulted from below-average wind conditions at onshore wind farm locations in Northern and Central Europe. Book gains from the sale of shares in three US onshore wind farms and earnings contributions from the numerous newly commissioned plants had a positive impact. For the current year, RWE expects adjusted EBITDA of between €50 million and €250 million for this segment.

RWE’s investment in new wind power and solar plants as well as batteries in the first three quarters of 2021 totalled €2.5 billion, which is about 80 percent more than in the same period last year. Projects amounting to 3.8 gigawatts (GW) that are expected to go into operation by the end of 2022 are currently under construction. The total portfolio will grow from currently 9.5 GW to more than 13 GW by the end of 2022.