Home Electric Vehicle Toyota to invest $5.6 bn in Japan and US in EV battery 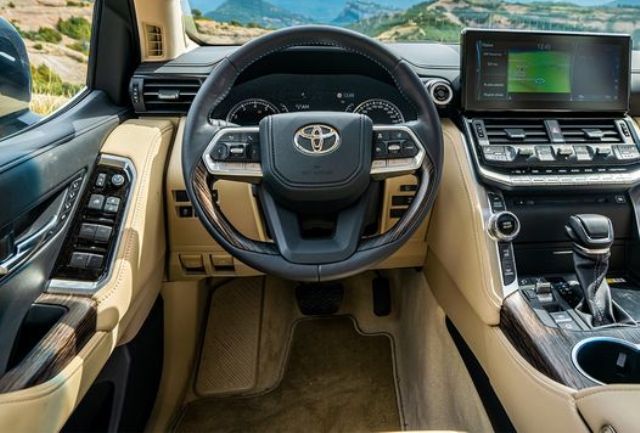 Toyota Motor has decided to invest up to 730 billion yen (approximately $5.6 billion) in Japan and the United States for supplying batteries for electric vehicles.

Toyota aims to begin battery production between 2024 and 2026. This investment is aimed at enabling Toyota to flexibly meet the needs of its various customers in all countries and regions by offering multiple powertrains.

Toyota will invest approximately 400 billion yen in the Himeji Plant of Prime Planet Energy & Solutions and in Toyota plants and property in Japan.