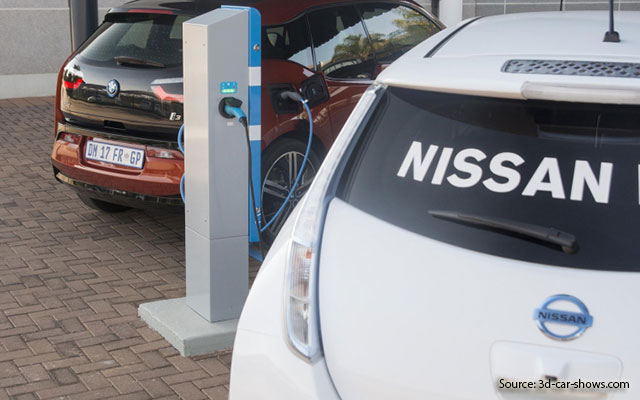 According to news reports, the companies have signed a memorandum of understanding for the purpose as part of a drive to increase electric vehicle adoption in the country.

In certain regions alone the grid of charging stations will also make use of smaller alternating current-based vehicle chargers equipped with ‘Type 2′ sockets common to all EVs and PHEVs.

The companies have stated that the grid will be maintained by a joint task team. And the agreement the companies will be effective until 2017.

Nissan introduced its 100 percent electric car, LEAF, in South Africa in 2013. Globally, 174 000 units of the model have been sold worldwide.