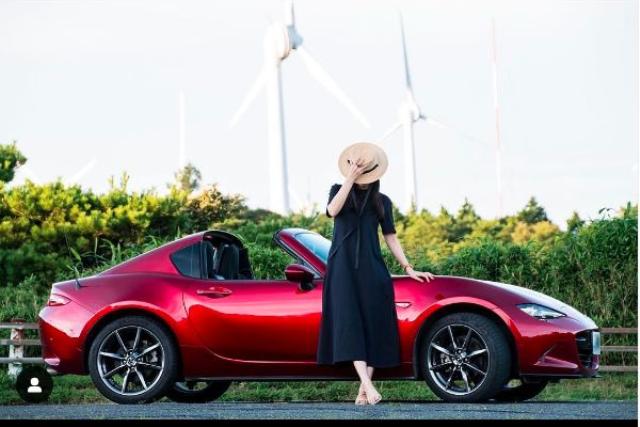 Japan’s Mazda Motor announced its plans to make an investment of $10.6 billion to focus on electric vehicles (EV) business.

The company also raised its sales target for electric vehicles (EVs) to up to 40 percent of its total global sales by 2030. Its previous EV sales target was 25 percent by 2030.

“We will promote the full-fledged launch of battery EVs and consider investing in battery production. We estimate Mazda’s EV ratio in global sales to rise to a range between 25 percent and 40 percent as of 2030,” Mazda said in a statement.

Mazda, as part of a three-phase plan, said it would introduce battery-EV models in the latter half of phase 2 which it identified as the period between 2025 and 2027. It planned a full-scale launch of fully electric vehicles between 2028 and 2030.

Senior managing executive officer Akira Koga told reporters the 1.5 trillion yen ($10.6 billion) investment would be made along with its partners and would be used for research and development.

Koga declined to give a detailed investment timeline, adding it would depend on how fast EVs became popular.

The automaker said it had agreed to work with seven companies, including electric-component maker Rohm, to jointly develop and produce electric drive units.

Company executives also said Mazda had reached a supply agreement with battery maker Envision AESC for a limited period between 2025 and 2027.