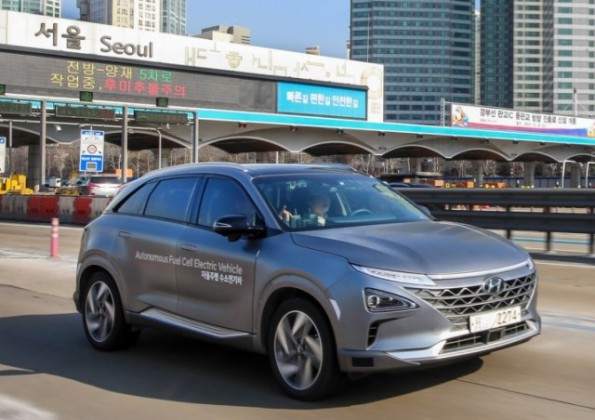 Hyundai Motor said on Wednesday it will introduce an electric vehicle-only platform early next year that will use its own battery technology to cut production time and costs, Reuters reported.

The plan underscores efforts by the world’s No.5 auto group to become a major player in the global EV market.

Market leader Tesla said in September it aims to halve the cost of its EV batteries and bring more production of the key auto component in-house to lower EV prices to $25,000 each.

Hyundai said it expects its dedicated Electric Global Modular Platform (E-GMP) will allow it to use its own battery module technology across various EV models and cut the number of components by 60 percent.

“E-GMP will be effective in expanding the Group’s EV leadership position as it will enable the company to enlarge its EV line-up over a relatively short period through modularisation and standardisation,” it said in a statement.

An electric vehicle based on E-GMP will offer a driving range of 500 kms (310 miles) or more on a single charge, an improvement of at least 23 percent from the Kona EV, the longest driving range model among Hyundai’s EV lineups.

However, Hyundai’s R&D chief Albert Biermann said the company doesn’t see the need to make its own battery cells and is content with cooperating with its suppliers including SK Innovation and LG Chem’s LG Energy Solution.

Hyundai Motor and its sister company Kia Motors together aim to sell 1 million EVs in 2025 to become the world’s third-largest seller of EVs.

It has promised 23 new EVs including 11 all-electric models by 2025 and plans to introduce a family of EVs under the Ioniq brand from early next year to spearhead its near-term transition toward EV production.