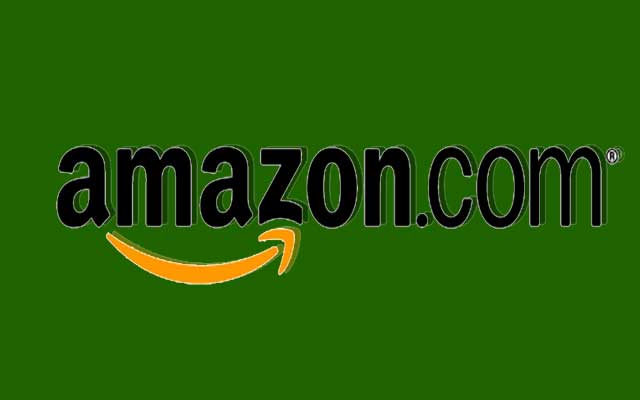 Electric vehicle startup Rivian Automotive will be supplying 100,000 electric delivery vans to Amazon.com, one of its investors.

Rivian has begun commercial production of electric delivery vans at its factory in Normal, Illinois.

Amazon CEO Jeff Bezos said in Washington that it would order the electric vans from Rivian as part of the online retailer’s plan to be carbon neutral by 2040. Deliveries will be starting in 2021. The goal is to deploy all the vehicles by 2024.

Rivian, one of the rivals to Tesla, unveiled its electric R1T pickup and R1S SUV last November.

Plymouth, Michigan-based Rivian, founded in 2009, has raised close to $1.9 billion from investors, including a $700 million February round led by Amazon.

U.S. automakers Ford Motor, a Rivian investor, and General Motors, as well as Tesla, are pushing to develop their own electric pickups.

The Amazon vans, under the deal, will be built at Rivian’s plant, a former Mitsubishi factory in Normal, Illinois, Mast said. The first vehicles will be delivered in 2021 and 10,000 should be on the road by late 2022. The vehicles will be serviced by Rivian.

Ford invested $500 million in Rivian in April with plans to use the Rivian EV platform to build a new vehicle in North America.

Cox Automotive, the owner of the Autotrader online automobile market and the Kelley Blue Book car valuation service, invested $350 million in Rivian this month. The companies will explore partnerships in digital retailing, service operations and logistics.

Cutting emissions is a challenging goal for Amazon, which delivers 10 billion items a year and has a massive transportation and data center footprint. “We know we can do it and we know we have to do it,” Jeff Bezos said.