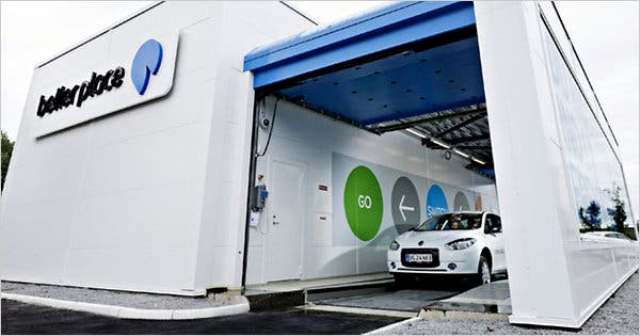 Denmark has agreed on a deal with parliament to put at least 775,000 electric or hybrid cars on Danish roads by 2030 in its latest move to reach its ambitious target reducing greenhouse gas emissions by 70 percent in 2030, Reuters reported.

The government aims to have one million low or zero-emission cars on the road by 2030, but the current deal would secure financing for the first 775,000.

There are currently only around 20,000 electric cars in Denmark, a fraction of the 2.5 million cars currently on Danish roads.

Under the new deal, taxes and levies on cars propelled by fossil fuels will gradually increase, and taxes on new cars will depend on how much carbon dioxide they emit, replacing a system which calculates tax based on cars’ mileage.

The plan, which largely follows earlier recommendations by the Danish Climate Council, would reduce greenhouse gas emissions by more than 2 million tons.

The plan, for which the government will set aside 2.5 billion Danish crowns ($407.62 million), will be reviewed in 2025, to develop measures to have up to one million zero-emissions cars by 2030.

Banning the sale of diesel and petrol cars is in breach of current European Union rules, but the government on Friday echoed earlier calls by 11 member countries to phase out fossil fuel cars on an EU level by 2030.