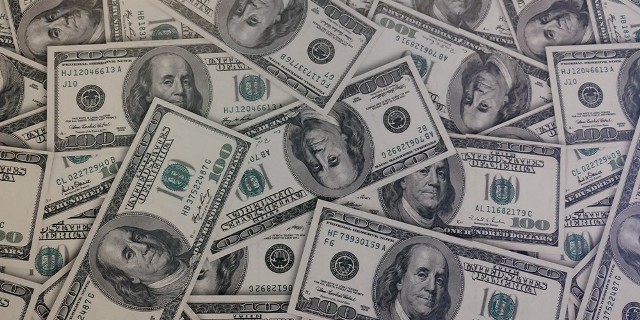 China will cut its subsidies on new energy vehicles (NEV), such as electric cars, by 30 percent next year, the Finance Ministry said on Friday.

The Ministry said on its website the 2022 NEV subsidies policy will terminate on December 31, 2022, and NEV will not be subsidised afterwards.

China, the world’s biggest auto market, has set a target for NEVs, including plug-in hybrids and hydrogen fuel cell vehicles, to make up 20 percent of auto sales by 2025.

Global automakers such as Volkswagen, General Motors (GM), Toyota Motor and Tesla are ramping up electric vehicle production in China.

The Ministry also said China would tighten up supervision of NEV safety issues to prevent accidents.

Industry body China Association of Automobile Manufacturers estimated earlier this month that sales of NEVs in China would grow by 47 percent to 5 million this year.

Rivian to set up $5 bn electric vehicle plant in Georgia