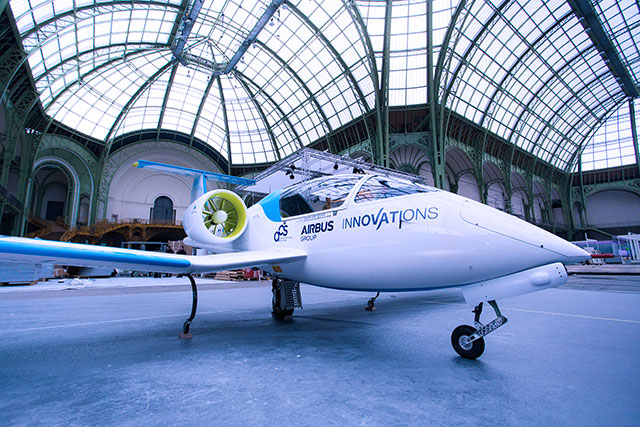 Airbus is to construct the Final Assembly Line (FAL) for its E-Fan 2.0, all-electric aircraft at Pau in southwest France.

E-Fan 2.0 is a two-seater, initial-pilot-trainer version of E-Fan, the electric technical demonstrator aircraft of Airbus.

Airbus had launched the E-Fan project in 2012 and presented the first demonstrator craft at the Paris Air Show in 2013. E-Fan went on its first test flight on March 11, 2014 and has since flown 78 test flights spanning 38 flight hours.

“The industrialisation of our E-Fan aircraft will help us advance electric flight and also to gain experience to scale up the technology,” Jean Botti, the chief technology officer of Airbus Group, said.

Voltair SAS, a fully owned subsidiary of Airbus created last year, will manage the development, production and delivery of E-Fan2.0s besides providing services such as sales and maintenance for E-Fan craft.

Airbus is investing 20 million euros in the overall design and development of E-Fan 2.0. Partners of Airbus are also contributing toward the project.

Additionally, the project is getting the support of La Nouvelle France Industrielle and the Aquitaine region is offering it a regional subsidy — the FEDER (Le Fonds Européen de Développement Regional) — for 2.25 million euros.

Airbus selected Pau for the FAL as it offers direct access to the runway of a medium size airport and good meteorological conditions.

Airbus will be completing purchase of the site from the current owner this year and start constructing the FAL by the middle of 2016.

E-Fan 2.0 was a key project in the industrial plans launched by the French government in 2013.