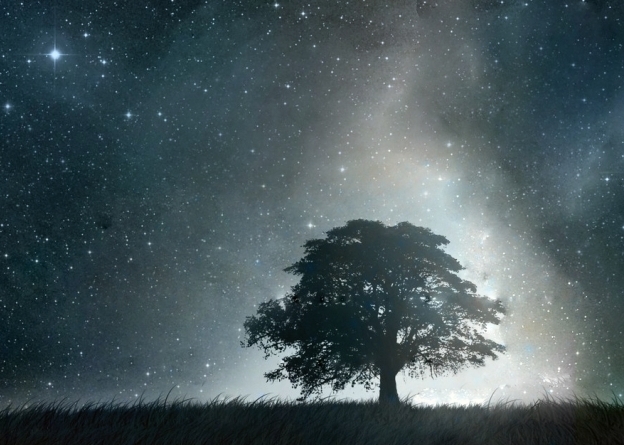 The appointment was made after consultation with the Conference of Parties through its bureau, according to UN Spokesperson’s Office, reported Xinhua news agency.

Currently, Cantellano is Mexico’s ambassador to Germany. She was the country’s minister of foreign affairs from 2006 to 2012 and presided over an annual UN climate summit in Cancun, Mexico, in 2010.

UNFCCC is an international environmental treaty which entered into force in 1994.

The parties to the convention have met annually from 1995 in Conference of Parties (COP) to assess progress in dealing with climate change.

At the Paris climate conference (COP 21) in December 2015, 196 parties to the UNFCCC adopted a historic climate agreement which aims to hold global average temperature rise to below 2 degrees Celsius above pre-industrial levels and preferably limit the temperature increase to 1.5 degrees Celsius.