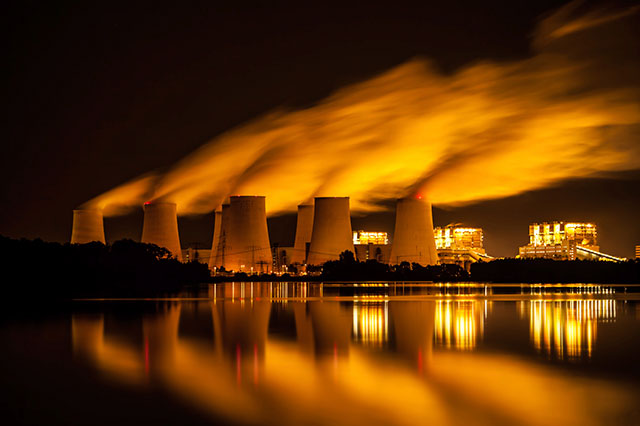 The U.S. Energy Department launched a program on Thursday to fund four large-scale projects across the country that can remove carbon dioxide from the air, investing $3.5 billion in a nascent technology the Biden administration says is necessary to meet a goal of achieving net zero emissions by mid century.

The agency released a formal notice saying it would fund the $3.5 billion program created by the 2021 Bipartisan Infrastucture Law that would create four regional direct air capture hubs to spur the widespread deployment of the technology and carbon dioxide transport and storage infrastructure.

The U.N.’s Intergovernmental Panel on Climate Change released a report last month that said the world will need “carbon dioxide removal” technologies – ranging from planting trees that soak up carbon to grow, to costly technologies to suck carbon dioxide directly from the air to meet global goals to curb climate change.

“The UN’s latest climate report made clear that removing legacy carbon pollution from the air through direct air capture and safely storing it is an essential weapon in our fight against the climate crisis,” said Energy Secretary Jennifer Granholm.

Carbon removal technology has gained major attention and investment in recent months. There are three major direct air capture projects under development that have emerged in North America and Europe but they are only sucking up small amounts of CO2 from the air currently.

Earlier this year, technology firms Google, Shopify, Meta, and Stripe launched a $1 billion fund that will buy carbon removal credits over the next decade as a way to incentivize rapid deployment of the technology.

The DOE said that by midcentury, carbon removal will need to be deployed at the gigaton scale, meaning it would need to be able to sequester the equivalent of emissions from approximately 250 million vehicles driven in one year.