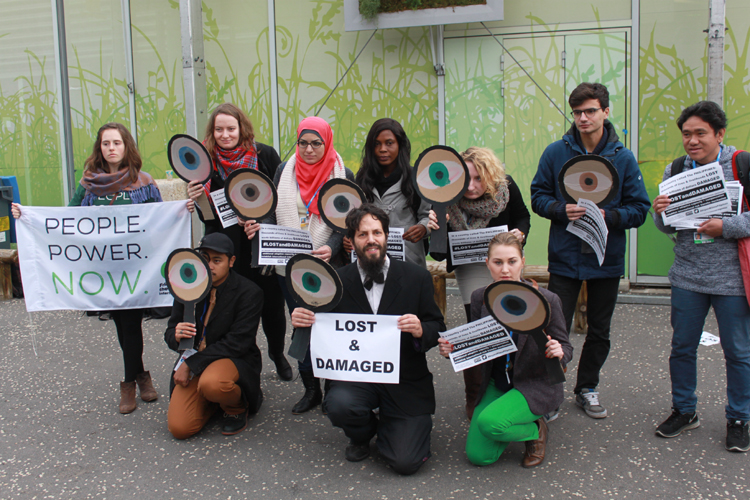 US Secretary of State John Kerry on Wednesday said that President-elect Donald Trump’s views on climate change might change when he “assumes office” and the Paris Agreement has a framework that is “built to last”.

Speaking at the UN Climate Conference here, Kerry tried to dispel doubts about the new US government’s policies, saying it is a little bit “different when you’re actually in office compared to when you’re on the campaign trail”.

Without mentioning Trump by name, Kerry, in his 45-minute address to the media, where scientists and international delegates were also present, said: “While I can’t stand here and speculate about what policies our President-elect will pursue.

“I will tell you this, in the time that I have spent in public life, one of the things I’ve learned is that some issues look a little bit different when you’re actually in office compared to when you’re on the campaign trail.”

Without mincing words, Kerry, who has attended every major United Nations climate change summit since 1992, said an “overwhelming majority of Americans know that climate change is happening and want the US to honour its commitments under the Paris Climate Agreement”.

He got a big applaud from the audience on this remark that the Paris Agreement deal has as a framework that is “built to last”.

He also said he would reduce the US involvement in the Paris climate accord, which entered into force on November 4 and aims to drastically reduce greenhouse gas emissions.

On pledges by the US on emissions reduction, a confident Kerry, who linked 20 million new asthma cases in India to coal-related air pollution, said: “No one should doubt the determination of citizens of the US who know that climate change is happening and are determined to keep their commitments.”

“In a large part, the world is beginning to move together forward towards a clean energy future.”

He was categorical in saying that “market place will dictate that not the government. Because of market decisions I don’t think that can or will be reversed”.

“Market-based forces are taking hold all over the world. That’s what we said in Paris. Businesses have responded. Most have understood that investing in clean energy simply makes good economic sense.

“Ultimately clean energy is expected to be the largest market the world has ever known. No nation can do well sitting on the sideline, handicapping its businesses from new opportunities.”

“Failing to fight climate change would be a moral failure, a betrayal of devastating consequences with 2016 on track to be the hottest year on record,” said the speech of the outgoing Secretary of State, who also talked about his last week’s trip to Antarctica where scientists alarmed at the fast-changing climatic trends.

He said the glacier retreat is more in past 15 years than in entire previous century.

“No one has the right to make decisions affecting billions of people based solely on ideology without proper input,” he added.

In a tweet, Kerry said: “Met with partners from world’s major economies at #COP22 to discuss shared work to #ActonClimate & implement historic #ParisAgreement.”