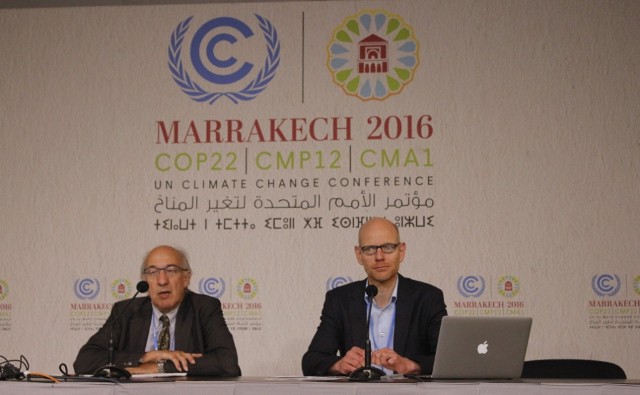 The Marrakech action proclamation for climate and sustainable development is the “best way” to deal with the fight against climate change, a UN spokeswoman said here.

The Marrakech proclamation is “the best way for us to move forward in the fight against the problems triggered by climate change”, Farhan Haq said on Friday.

The document “affirms and consolidates the spirit of global cooperation that we have seen in Paris”, he said.

The UN official welcomed the “courageous leadership” shown by the world leaders in Marrakech, by pledging to make the economies of their countries “greener” and to pursue their goal of “carbon neutrality”.

“It is a very ambitious step forward that goes beyond the Paris Agreement,” Haq said, adding that UN Secretary-General Ban Ki-moon hopes that “other countries will join this ambitious quest”.