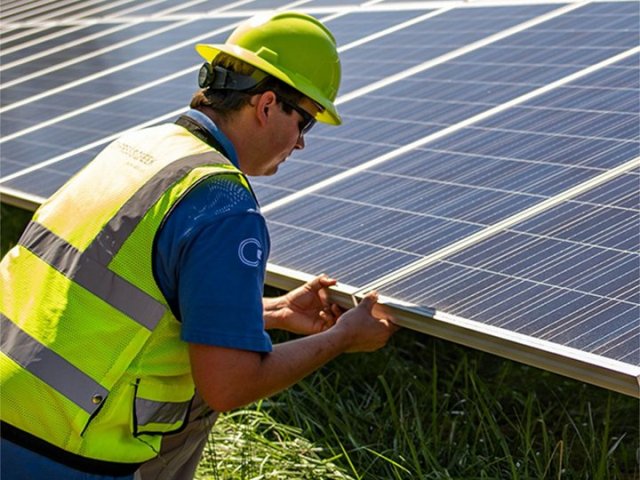 Joe Biden administration claims that the Inflation Reduction Act, the $430 billion bill signed by the President on Tuesday, will offer the following, among other things, a news statement from WhiteHouse said.

Families that take advantage of clean energy and electric vehicle tax credits will save more than $1,000 per year.

$14,000 in direct consumer rebates for families to buy heat pumps or other energy efficient home appliances, saving families at least $350 per year.

7.5 million more families will be able install solar on their roofs with a 30 percent tax credit, saving families $9,000 over the life of the system or at least $300 per year.

Putting America on track to meet President Biden’s climate goals, which will save every family an average of $500 per year on their energy costs.

Power homes, businesses, and communities with much more clean energy by 2030, including:

Reduce greenhouse gas emissions by about 1 gigaton in 2030, or a billion metric tons – 10 times more climate impact than any other single piece of legislation ever enacted.

Deploy clean energy and reduce particle pollution from fossil fuels to avoid up to 3,900 premature deaths and up to 100,000 asthma attacks annually by 2030.