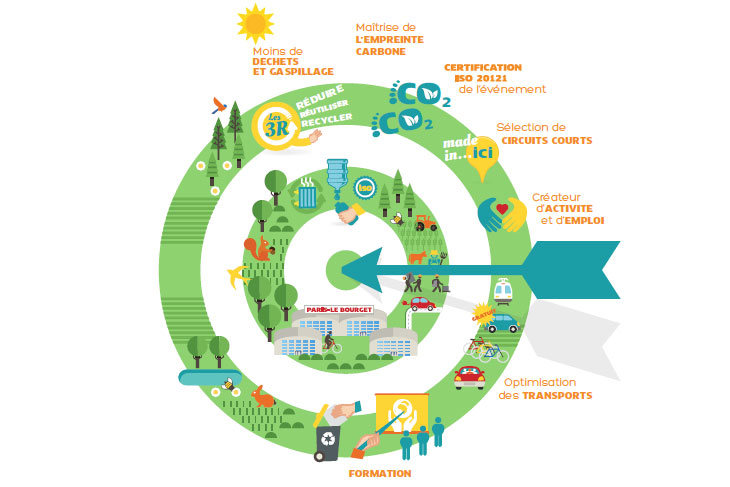 Urging the developing countries to know their capacities in achieving the goals for adaptation and mitigation of climate change and emissions by 2018, a report on Friday cited lack of funds and resources as a major stumbling block in meeting the global goal on adaptation (GGA), a key component of the Paris Agreement.

“Developed countries have failed to undertake the measures required to achieve the global temperature goals. The adaptation costs and needs of developing countries will continue to grow unless significant action is undertaken,” said the report “Global Goal on Adaptation.”

The report released at the 22nd Conference of the Parties to the UN Framework Convention on Climate Change (COP22) here by ActionAid, CARE International and WWF highlighted the need for urgent action on the GGA for increasing support to vulnerable countries, populations and ecosystems.

“While the developing countries are already making significant investments in adaptation, this can also divert resources away from other development priorities,” the report said.

With climate impacts rising and set to become more severe in the years ahead, this means that most developing countries cannot meet the growing adaptation needs without further support.

“Increasing warming levels make it more crucial that we have a global goal on adaptation to ensure the world scales up its efforts and keeps people’s safety at the centre,” global lead on climate change for ActionAid Harjeet Singh said in a conference.

The report recommended that by 2018, all developing countries should have available assessments of their existing capacity and projected gaps to develop adaptation strategies and meet adaptation needs, with clear requirement of international support to be provided.

“Developed countries must provide sufficient funding to developing countries, and in particular to LDCs, by 2018,” the report recommended.

These include, development and implementation of a gender-equitable National Adaptation Plan (NAPs), assessments on capacity gaps and support needs in developing countries, strengthening global institutions, scaling up adaptation finance provided by developed countries and adapting science based finance targets.