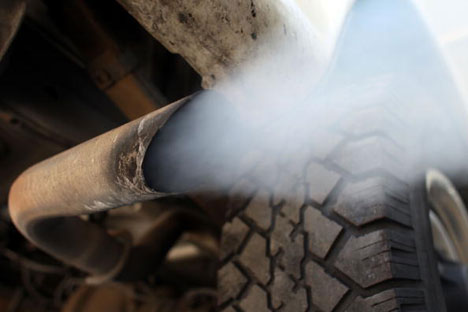 Rolls Royce and EDF are among the winners of a total 54 million pounds ($65 million) of funding the British government announced on Friday to help research technology to remove greenhouse gasses from the atmosphere.

Britain has said greenhouse gas removal technology will be essential to help it meet its climate target of net zero emissions by 2050, but currently just a handful of small projects are in operation globally.

DAC technology works by using chemical reactions to capture carbon dioxide (CO2) from the air as it passes through the plant, which is then either stored permanently or can be re-used for industrial purposes.

EDF said the funding will enable it to build a demonstration unit with engineers from the University of Nottingham, Strata Technology, Atkins, Doosan Babcock and Sizewell C capable of extracting 100 tonnes of CO2 from the air each year.

“If the demonstrator project being developed by the consortium is successful, a scaled-up DAC unit powered by heat from Sizewell C could one day capture 1.5 million tonnes of CO2 each year,” EDF said in a statement.

Rolls-Royce has also secured 3 million pounds for a DAC demonstration unit, which would also capture 100 tonnes of CO2 a year, with a full-scale version targeting 1 million tonnes a year of removals.

Britain has a goal to remove 25 million tonnes of CO2 a year from the atmosphere by 2030.