Home climate Air pollution: 22 of world’s 30 most polluted cities are in India,... 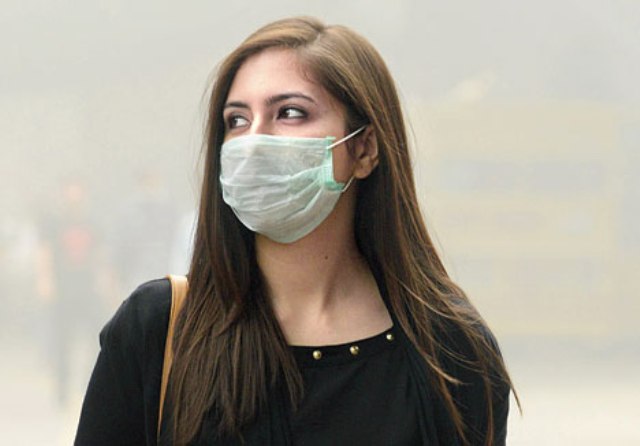 The report, however, shows that Delhi’s air quality improved by approximately 15 percent from 2019 to 2020.

It said that despite the improvement, Delhi ranked as the 10th most polluted city and the top polluted capital city in the world.

Besides Delhi, the 21 other Indian cities among the 30 most polluted cities in the world are Ghaziabad, Bulandshahar, Bisrakh Jalalpur, Noida, Greater Noida, Kanpur, Lucknow, Meerut, Agra and Muzaffarnagar in Uttar Pradesh, Bhiwari in Rajasthan, Faridabad, Jind, Hisar, Fatehabad, Bandhwari, Gurugram, Yamuna Nagar, Rohtak and Dharuhera in Haryana, and Muzaffarpur in Bihar.

The global cities ranking report is based on PM2.5 data from 106 countries, which is measured by ground-based monitoring stations, most of which is operated by government agencies.

“The transportation sector is one of the major contributors to India’s leading PM2.5 emission sources across cities, the report said.

“The year 2020 brought an unexpected dip in air pollution. In 2021, we will likely see an increase in air pollution due to human activity, again. We hope this report will highlight that urgent action is both possible and necessary to combat air pollution, which remains the world’s greatest environmental health threat,” said CEO of IQAir Frank Hammes.