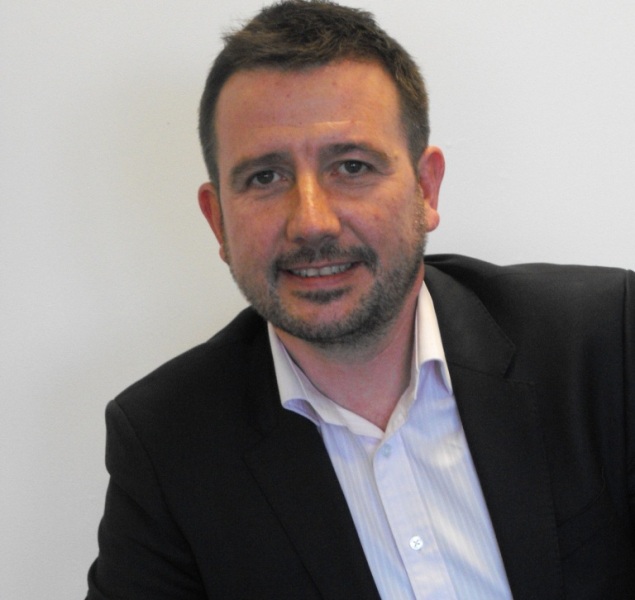 While governments get their act together on climate change, businesses can step into the breach by thinking energy efficiency first, says Michael Dent, managing director of Inprova Energy.

The Paris Climate Change Agreement has been bolstered by news that the USA and China (the two biggest economies who together account for some 38 percent of global emissions) will formally ratify the accord.

Politics is a slow business and the UK is among those yet to put ink on the deal and then come up with and act on a detailed plan of how to deliver the large emissions reductions.

“Meanwhile, business can get one step ahead of politicians by putting energy efficiency at the top of their energy and carbon management strategy and aggressively pursuing demand reduction to fill the political vacuum, said Dent”

He continued: “Eliminating energy wastage is key to UK and global decarburization and is the simple step that organizations can take immediately while the policymakers get their plans together.

“Despite the truth that the greenest unit of energy is the one that’s not used, and that organizations can make low and zero cost savings of up to 20 percent by embracing energy efficiency, many are reluctant to do so.

“By turning their backs on the quick win opportunities that energy efficiency can bring, often at no and low cost, businesses are losing out on an opportunity to ramp up profits while also helping the planet.”

In its energy efficiency strategy, the government estimated that with appropriate policy support, business and public sector energy use could be cost effectively reduced by 9 TWh annually between 2012 and 2020. This would save these customers more than £570 million in energy costs, in addition to carbon and competitiveness benefits.

Dent added: “From hundreds of energy audits completed by Inprova Energy, our assessors have identified  energy savings opportunities ranging from 5 to 20 percent.  But the difficulty is transforming these audits into action.

“The benefits are obvious, but the difficult job is in shaking off the ‘Cinderella’ status of energy efficiency and shifting it up the corporate agenda from plant room to board room. If this can be achieved, we can make a positive start on translating political intent on climate change into reality, and save money while we’re at it!”

Where to focus energy efficiency

Every site is different, but some of the most common  areas of energy wastage organisations should focus on are:

Heating/hot water, ventilation and air-conditioning – space heating can be a major source of waste, where simple energy saving measures can reduce costs by as much as 30 percent.

Lighting – it’s often possible to cut lighting costs by up to 30 percent through low cost measures and technologies with rapid payback, such as LED. Lighting can account for up to 40 percent of a building’s electricity usage.

Office equipment –  20 percent of a corporate energy bill can be down to office equipment, such as computers, monitors and photocopiers.

Poor control of building energy management  – modern Building Energy Management Systems (BEMS) are one of the most effective solutions for optimising efficiency in a building, often resulting in savings of 10 percent to 20 percent.

Building structure – watch out for open or poorly insulated doors and windows, especially in areas that are being heated or cooled. Adding 100–150mm loft insulation can reduce energy losses by up to 90 percent.