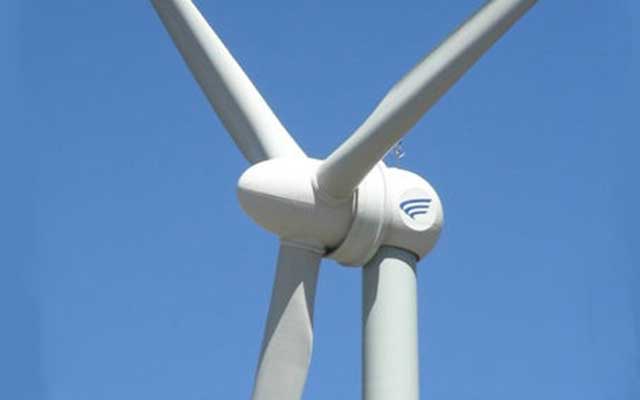 Wind power was the largest source of new power generation in 2015.

The increase in employment figures is mainly due to strong installation rates in China, the US and Germany. New job creation is being driven by declining renewable energy technology costs and enabling policy frameworks, says Global Wind Energy Council (GWEC).

As governments continue to struggle with high unemployment rates in many parts of the world, both the current reality and future potential for employment in the wind industry has become increasingly significant.

“We are getting bigger, better and cheaper. The wind industry has witnessed record growth in recent years which not only helps the world to meet the climate goals agreed in Paris but also generates much needed new jobs and boosts local economies, to the tune of about US$ 110 billion last year,” said Steve Sawyer, GWEC secretary general.

In the meantime, corporations are increasingly investing in wind energy. Clean energy procurement is standard practice for some of the largest and most profitable companies in the world, including Apple, Facebook, Microsoft, Google, Lego, AT&T, DuPont, General Motors, HP, Sprint, and Walmart.

“These globally leading companies show that wind makes economic sense, as well as protecting the environment; and it’s what their customers want to see. While government action is needed, the real change happens when investors make economic decisions which lead us in the right direction,” added Sawyer.

Led by wind, renewables are transforming the power sector bringing along a host of other environmental, social, and economic benefits across the globe. The macroeconomic effects are increasingly a factor in political decision making about our future energy choices.