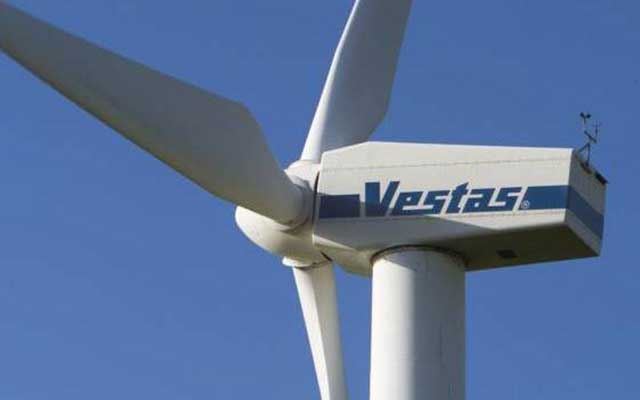 The company is to supply 20 of its V110-2.0 megawatt turbines, totaling 40 megawatt capacity, to the Khambaliya Wind Farm project in the west Indian state Gujarat, a company statement says.

Vestas will also install and commission the wind turbines as part of the contract besides offering a five-year service agreement. According to the statement, the installation of the turbines is expected to be completed in the second quarter of 2016.

In general, wind turbine orders give Vestas revenue of around 0.86 million euros per megawatt on average.

Wind turbine orders with a value above 500 million Danish crowns ($76.16 million) are disclosed by Vestas as stock exchange announcements, while smaller ones are published as press releases on its website.