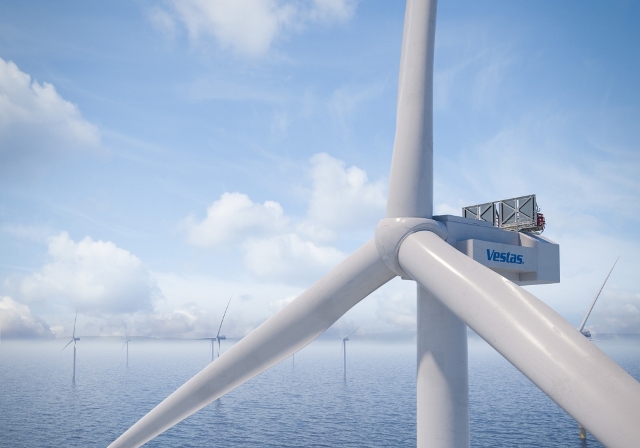 Vestas has introduced the V236-15.0 MW wind turbine as part of the strategy to become a leader in offshore wind business.

Vestas is already the global leader in onshore wind business.

“Offshore wind will play an integral role in the growth of wind energy and the V236-15.0 MW will be a driver in this development by lowering levelised cost of energy making our customers more competitive in offshore tenders,” Henrik Andersen, Vestas President and CEO, said.

Anders Nielsen, Vestas Chief Technology Officer, said: “With the V236-15.0 MW, we raise the bar in terms of technological innovation and industrialisation in the wind energy industry, in favor of building scale.”

The offshore turbine offers 65 percent higher annual energy production than the V174-9.5 MW, and for a 900 MW wind park it boosts production by five percent with 34 fewer turbines. It offers excellent partial-load production, resulting in a more stable energy production, and a capacity factor over 60 percent depending on site-specific conditions.