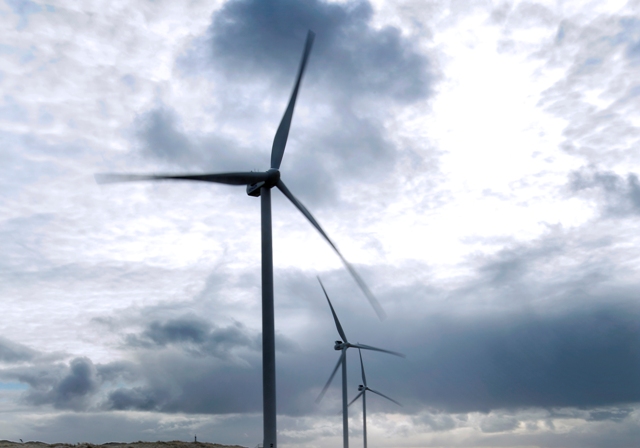 Vestas, which has more than 25,000 employees worldwide offering services to 91 GW of wind turbines, is the first wind turbine manufacturer to commit to zero-waste wind turbines, meaning running a value chain that generates no waste materials.

Vestas will achieve this status by developing and implementing a new waste-management strategy, introducing a circular economy approach in the different phases of the value chain: design, production, service and end-of-life. Vestas will present the strategy within the next two years.

“Establishing such an ambitious goal for waste reduction is paramount to ensuring a better world for future generations,” said Anders Vedel, executive vice president of Vestas Power Solutions at Vestas.

Vestas will start several initiatives to address the handling of blades after decommissioning. These will cover new recycling technologies that are optimal for composite waste, such as glass fiber recycling and plastic parts recovery. Vestas will be implementing a new process around blade decommissioning, providing support to customers on how to decrease the amount of waste material being sent to landfill.