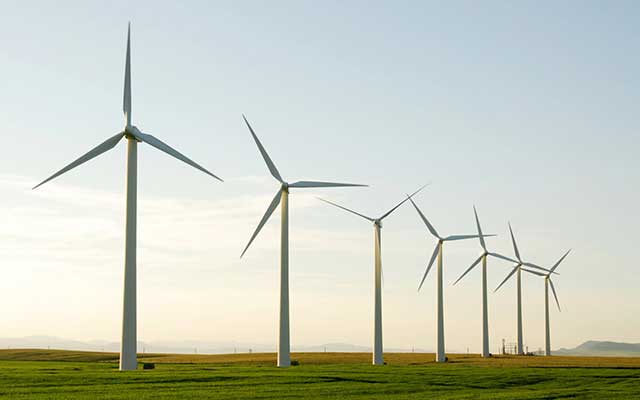 The project with 48 turbines is owned by the German company Stadtwerke München and is the first project of the company in Sweden. It is to produce 400GWh of renewable electricity each year.

Nordisk will handle operation of the project, which promises to prevent emission of 380,000 tons of greenhouse gases annually.

Sweden had total installed wind power capacity of 5.4 gigawatts at the end of 2014, according to the Global Wind Energy Council. Of this, 5.2 GW came from onshore wind project.