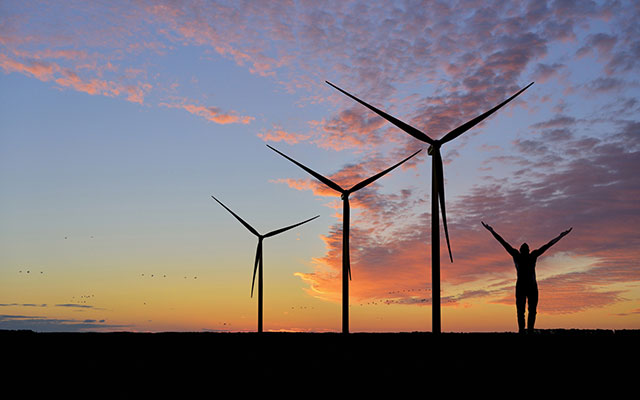 Siemens has launched SWT-2.3-120, a turbine the company has designed specifically to meet the demands of North and South American customers. It is claimed to increase energy production at sites with medium to low wind conditions normally found in the Americas.

The product is being touted as the next step in the evolution of Siemens’ G2 product platform.

“With the SWT-2.3-120, we have been able to achieve an industry-leading capacity factor of over 60 percent. This new wind turbine will ideally serve its home market and also strengthen our export business,” Markus Tacke, the CEO of Siemens Wind Power and Renewables Division, said.

The company launched the new turbine at AWEA Windpower 2015 trade show which is under way at Orlando in Florida. The turbine features a 120-meter rotor, which enables it to achieve the “industry-leading capacity factor” according to Siemens.

Among the other features of the turbine is a newly-developed, 59-meter long rotor blade which optimizes production at medium to low wind speeds. The drive train of the turbine, too, has been optimized for maximum energy capture in less ideal wind condition.

Siemens has claimed that the turbine is able to deliver an increase in yield of nearly 10 percent in AEP, compared with its predecessor, the SWT-2.3-108. With its specifications the turbine is expected to provide higher returns and a significant decrease in the projected Levelized Cost of Energy (LCoE).

Several safety and operational benefits related to the service and maintenance of the turbines, including increased accessibility of key components and access to the weather station from inside the nacelle have been introduced in the new turbine.