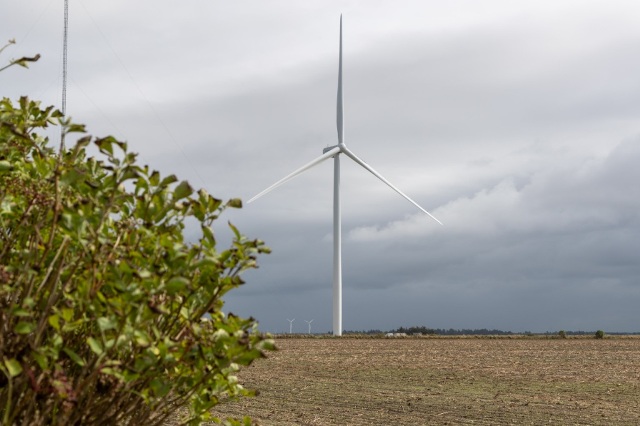 Siemens Gamesa has received a wind turbine order from Swedish developer Eolus for the 260MW Stor-Skalsjon project in central Sweden.

The contract takes deals signed with Eolus to just over 450MW as they work to stimulate an energy transition across the Nordics. Hydro REIN is co-owner of the project with a 49 percent stake.

The wind power project, located in Timra and Sundsvall municipalities, will be installed by 2023 and will employ 42 SG 6.6-170 turbines providing a competitive Levelized Cost of Energy for the project. These will sit on towers with heights of 115 meters to 123 meters. A 25-year full-scope service agreement was also included ensuring optimal performance over the lifetime of the turbines.

The contract is yet another for the Siemens Gamesa 5.X platform, which has now signed over 3.5GW in deals globally since its launch, with Sweden being the leading country to have welcomed this technology with over 1.5GW in sales.

“Sweden has been a key country for the development of the Siemens Gamesa 5.X platform and we still see great opportunities across the Nordics and more broadly to help our customers deliver the most competitive projects,” said Clark MacFarlane, CEO of Siemens Gamesa’s NEME region.

According to the Swedish Wind Energy Association the country will have over 12GW of installed capacity by the end of 2021, and is forecast to reach over 17GW by 2024, which would make it the second largest source of electricity by that time.