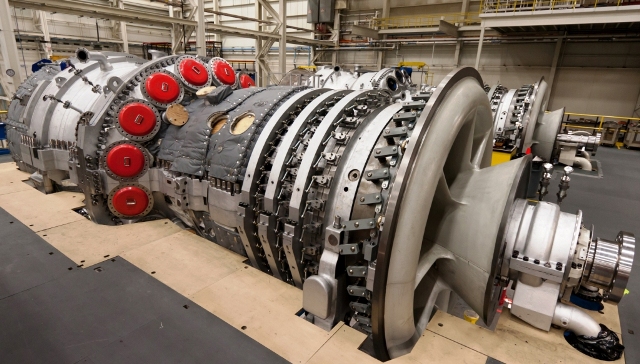 Siemens Energy, which owns 67 percent in Siemens Gamesa, said it now expects a margin on adjusted earnings before interest, tax and amortisation (EBITA) before special items in a range of 2 percent to 4 percent in 2022, down from 3 percent to 5 percent previously.

Siemens Gamesa slashed its outlook for the third time in less than nine months, creating a headache for its German parent which has limited influence on the separately listed subsidiary.

“Performance was negatively impacted by supply chain related disruptions, which are expected to last longer than previously anticipated, affected by the impact of the COVID-19 pandemic,” Siemens Gamesa said in a statement.

Siemens Gamesa’s onshore division has been troubled for some time — also caused by ramp-up issues around a new class of turbines — but recent progress led Christian Bruch, the CEO of its parent, to be more hopeful.

The latest profit warning is expected to trigger fresh demands on Bruch to buy the remaining stake in Siemens Gamesa, worth around 4.3 billion euros ($4.9 billion) currently, or seek other ways to accelerate the turnaround.

Siemens Gamesa’s loss before interest and tax before purchase price allocation and integration & restructuring costs came in at 309 million euros in the first quarter.

This translated into an adjusted loss before interest, tax and amortisation before special items of 63 million euros for Siemens Energy, which also makes gas turbines, in the same period, compared with a 366 million profit last year.