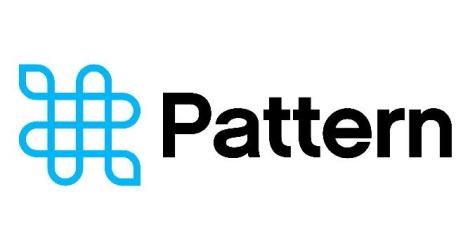 “With the close of construction financing we expect swift progress on our first project in Québec and anticipate completing the facility by the end of the year,” said Mike Garland, CEO of Pattern Development.

“The project is bringing jobs and economic benefits to the Chaudière-Appalaches region. We are using local construction workers from Québec and installing Siemens turbines with locally-sourced turbine components, supporting manufacturers in the province,” Garland said.

The Mont Sainte-Marguerite Wind project is utilizing 46 Siemens innovative 3.2 MW direct drive wind turbines. Components for the turbines will be sourced from Québec and leverage the highly-skilled labor force and manufacturing facilities in the province.

Approximately 250 skilled workers are being employed on site at the peak of construction activity.

The project will provide more than $775,000 annually to Pattern Development’s community partners, the municipalities of Sacré-Coeur-de-Jésus, Saint-Sylvestre and Saint-Séverin, which are stakeholders in the project and active participants in its development.

Upon completion, the Mont Sainte-Marguerite Wind project is expected to generate enough power for approximately 27,000 Québec homes annually, according to power use statistics from Hydro-Québec.

The project began construction in the third quarter of 2016. It is expected to reach commercial operation in December 2017.