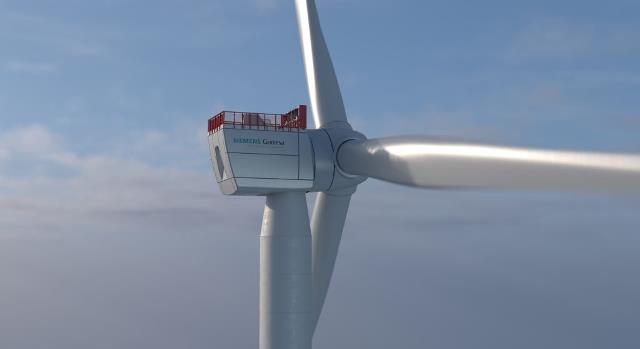 The award is subject to certain conditions including Orsted’s final investment decision, which is subject to the projects receiving final grid dates and final consents from German authorities.

The final number of turbines for both projects remains to be determined. Orsted expects the installation of Gode Wind 3 to begin in 2023, with commissioning being completed in 2024. The installation of Borkum Riffgrund 3 is expected to begin 2024, with commissioning being completed in 2025, Martin Neubert, CEO of Orsted Offshore, said.

The SG 11.0-200 DD offshore wind turbine features a 200-meter diameter rotor utilizing the 97-meter long Siemens Gamesa B97 IntegralBlade. The B94 blade design has been re-used and extended to reach the new length, whereas the generator capacity remains at 11 MW, as known from the SG 11.0-193 DD Flex.

Over 1,000 Siemens Gamesa Direct Drive offshore wind turbines have been installed in all major offshore wind markets including UK, Germany, Denmark, The Netherlands, Belgium, and Taiwan, among others.

Siemens Gamesa has already received confirmed orders for additional 1,000 Offshore Direct Drive turbines, with installations planned for the markets mentioned above and new offshore markets including the USA or France.